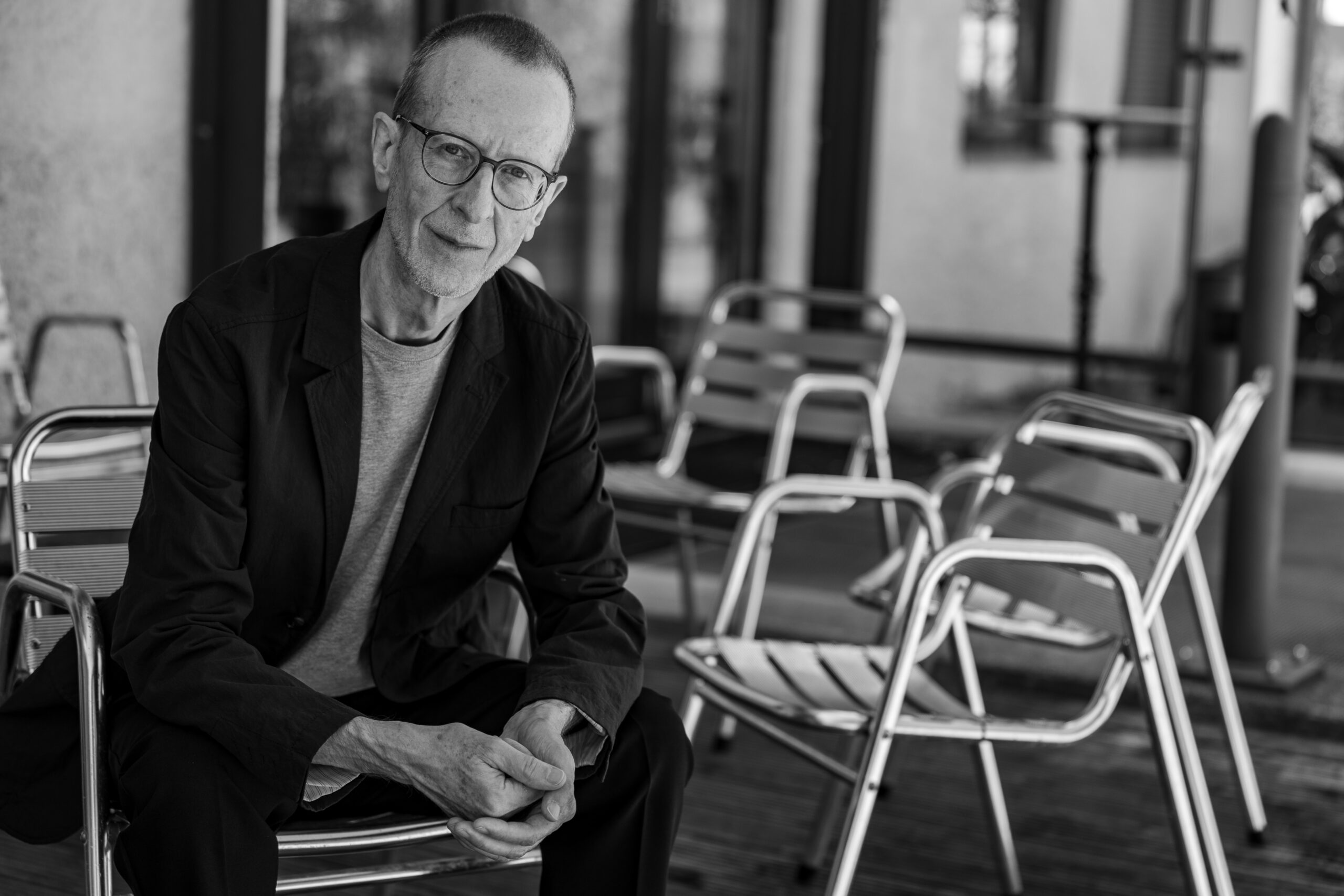 For me, music is also a message
against the poverty of imagination.
A person who is shaped by this message and
consciously deals with it,
makes different decisions in everyday life,
I’m convinced of it!

Gerd Kühr, born in Austria in 1952, studied composition at the Mozarteum Salzburg under Josef Friedrich Doppelbauer and Hans Werner Henze in Cologne, and also studied conducting with Gerhard Wimberger (Mozarteum) and Sergiu Celibidache. From 1992 to 1994, Gerd Kühr was guest professor for composition at the Mozarteum and from 1994 in Graz. In 1995, he became a tenured professor for composition and music theory at the University of Music and Performing Arts, Graz.

His international breakthrough came with the world premiere of the opera “Stallerhof” (libretto by Franz Xaver Kroetz) in 1988 at the 1st Munich Biennale (with further productions in Germany, Austria and Switzerland). In 1992, Vienna Modern presented several works by Gerd Kühr as part of the programme “Representatives of the Young Generation”.

In 1999, the opera „Tod und Teufel“ (libretto by Peter Turrini) was performed at the Graz Opera House. Further highlights of his musical work include two portrait concerts in the series “Next Generation” at the Salzburg Festival in 2000, his work as “composer in residence” at the Vienna Concert Association in 2001-2002 (Chamber Orchestra of the Vienna Symphony Orchestra), a performance at the Styriarte Festival of 2003, and the Gerd Kühr Project ⎯ an opening concert in the programme „musikprotokoll“/steirischer herbst 2005.

In January 2012, Gerd Kühr received the Austrian Art Prize for Music and in 2014, the Andrzej Dobrowolski Composition Prize of the Federal State of Styria.
In August 2022, Gerd Kühr was awarded the “Great Golden Decoration of Honour of the State of Carinthia”.

Gerd Kühr – the conductor can also be experienced in the upcoming seasons. Gerd Kühr has conducted numerous concerts in Austria, Italy, Germany, Russia and Guatemala.

Gerd Kühr was to conduct Ligeti’s violin concerto in April 2020 in Graz, as part of the Styriarte programme. As this event could not take place due to the corona crisis, he found the time to write a special piece for this special period: “Corona Meditation”,  a piece for any number of pianos and for pianists of various artistic levels, to be performed in the space that is currently open to art, the Internet. The first performance took place on 30 April 2020 and is now available on YouTube.
https://www.youtube.com/watch?v=XQ7e2twUl1g

For me, music is also a message
against the poverty of imagination.
A person who is shaped by this message and
consciously deals with it,
makes different decisions in everyday life,
I’m convinced of it!